A $15bn+ global manufacturer of electrical and industrial equipment needed to maintain output in the midst of the relocation of one of its North American manufacturing facilities.

This customer first contacted us in the summer of 2021 shortly after learning of a multi-day maintenance issue that shut their coating line down. We began coating parts for them less than 24 hours after they first contacted us and were able to help them avoid downtime on their assembly line. They reached out again in the fourth quarter as plans had taken shape for the relocation of their stamping and coating operations to another facility in North America. The customer reached out to us because they needed to maintain the output of their in house paint line for 2-3 months while the line was relocated. We were able to crew up a second shift and begin production in less than a month, taking over 100% of the production of an in house coating line.

Impact to the customer:

The case studies below present a variety of examples of how our volume capabilities and willingness to build custom production programs have helped to create value for our customers and their customers. 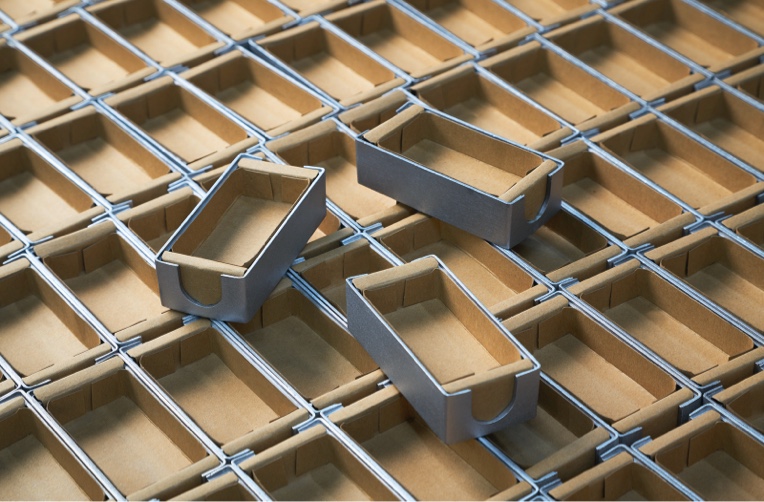 A global lighting and building management firm won a contract to relight Target retail stores. They needed to significantly increase output of a key part. 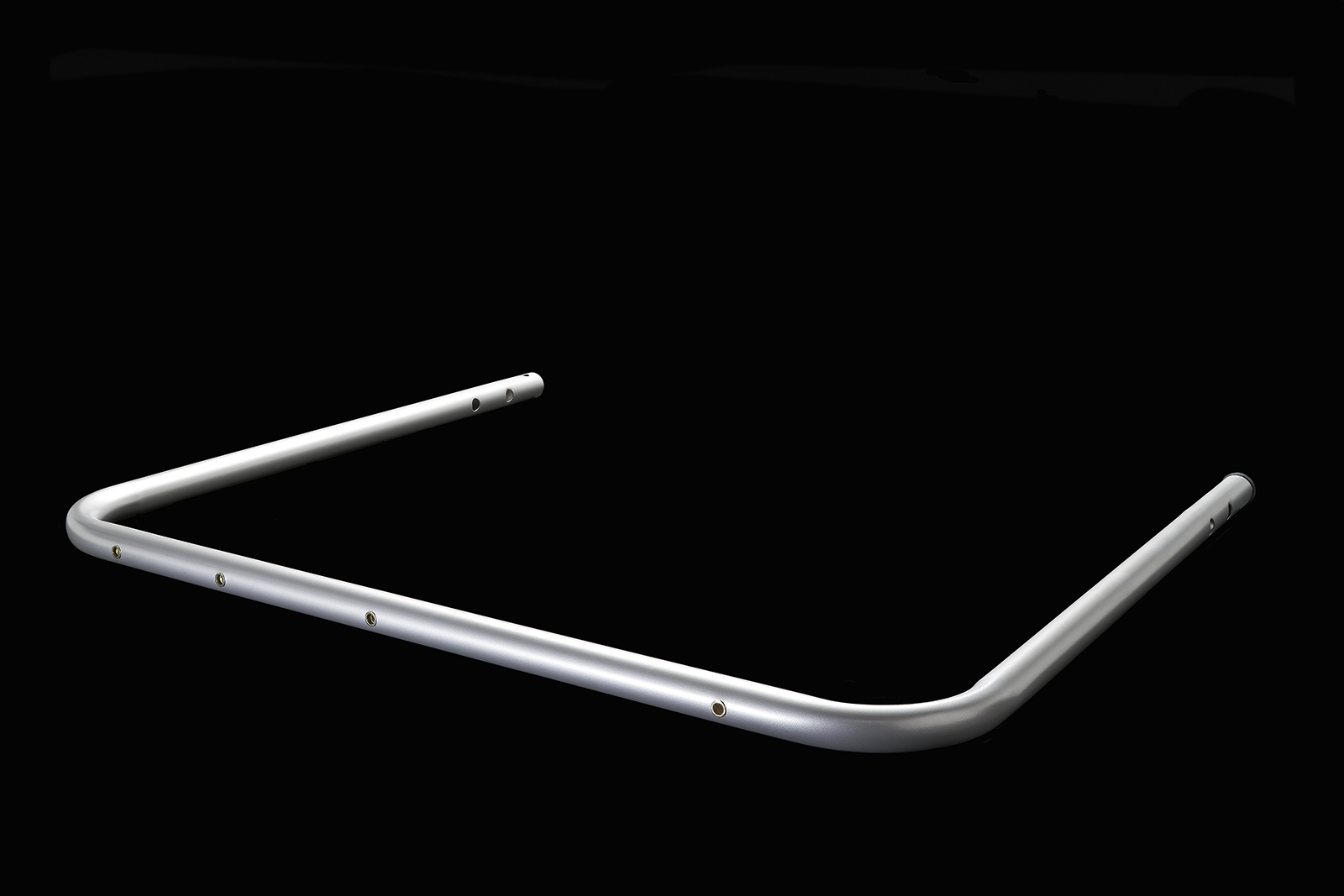 An American manufacturer of outdoor grills and accessories sought to streamline its manufacturing operation by outsourcing assembly of certain components. 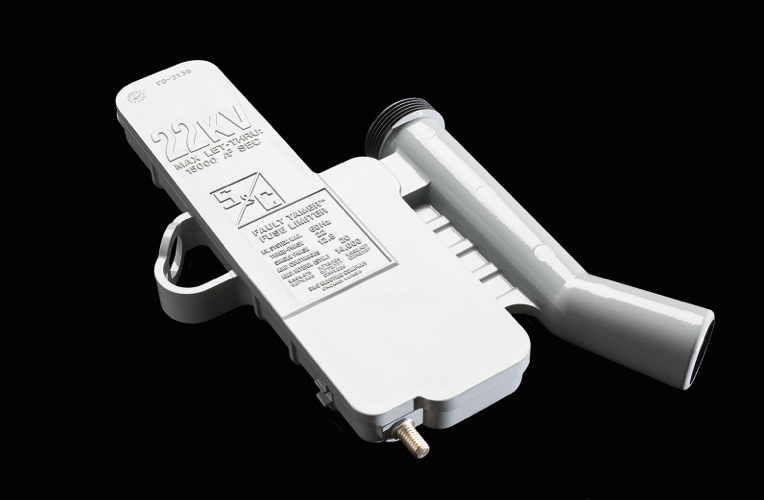 A global provider of equipment and services for electric power systems needed a coating that could be applied to plastic parts and withstand years of UV exposure.